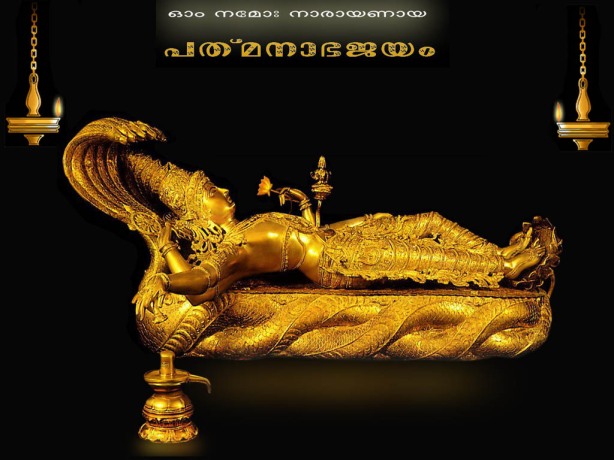 END_OF_DOCUMENT_TOKEN_TO_BE_REPLACED

Munnar – The Kashmir of the South

Munnar is a hill station in Kerala and in southern India. Munnar is located on the Western Ghats, situated in the Idukki.

The name Munnar is believed to mean “three rivers”, referring to the town’s strategic location at the confluence of the Madhurapuzha, Nallathanni and Kundaly rivers. The town has shared a strong cultural link with Tamil Nadu and over 70% of the population of the town being Tamils.

END_OF_DOCUMENT_TOKEN_TO_BE_REPLACED

Palakkad or Palghat is the land of Palmyrahs and Paddy fields. Along with Kuttanadu, Palakkad is a major paddy growing area of the state. It is often called as the “Gateway of Kerala”. The Sahya Ranges bordering the region and the 32 Km. long gap in the mountains exert a dominant influence on the climate of the region. This Gap is known as “Palakkad Gap”. In the past, this land was known as Palakkattussery Etymologists trace END_OF_DOCUMENT_TOKEN_TO_BE_REPLACED
Leave a comment

Bekal Fort is located about 19 kms from the Kasargod district, in the state of Kerala. The fort stands rooted at the northern most point of the state. The fort is established over 35 acres of land and is abutted by the Arabian Sea. END_OF_DOCUMENT_TOKEN_TO_BE_REPLACED